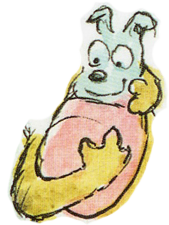 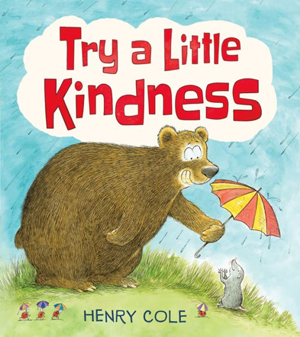 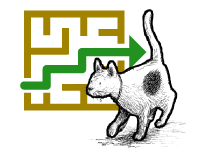 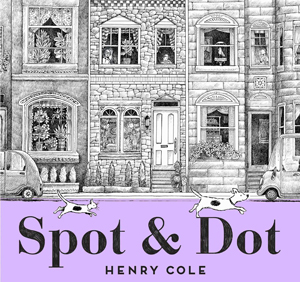 An extraordinary search-and-find that delivers the hum and intrigue found in a city's multitudes..."Kirkus Reviews 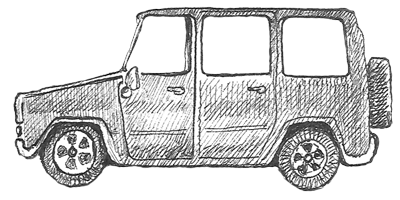 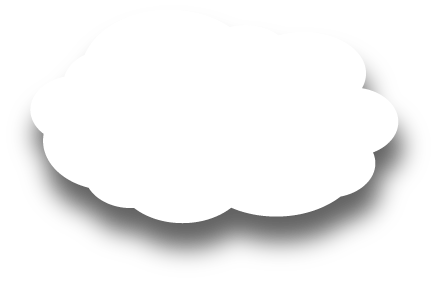 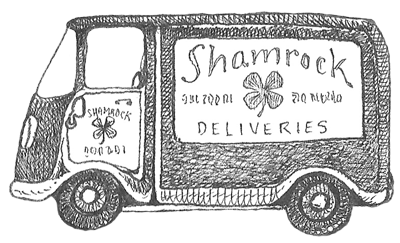 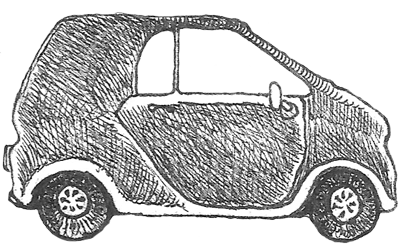 When child and cat finally reunite, the sweet relief feels immediate and intimate--and all that looking so very much worth it.Kirkus 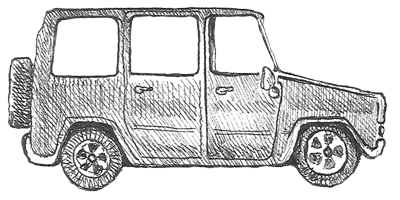 ...the black-and-white drawings are busy and intricate, intensifying the challenge of finding a boy's missing pet in each brimming tableau.New York Times 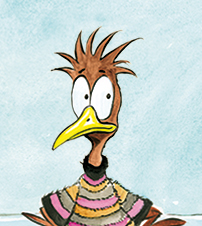 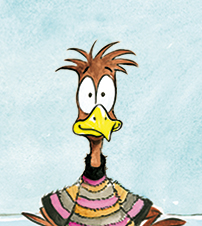 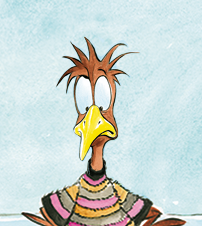 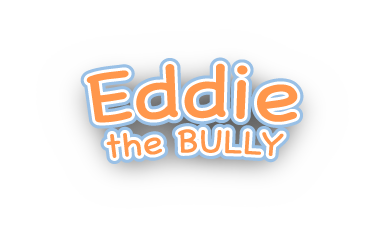 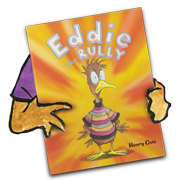 "Illustrations of anthropomorphic animals are very well done and show differences among children without judgment."Foreword Reviews 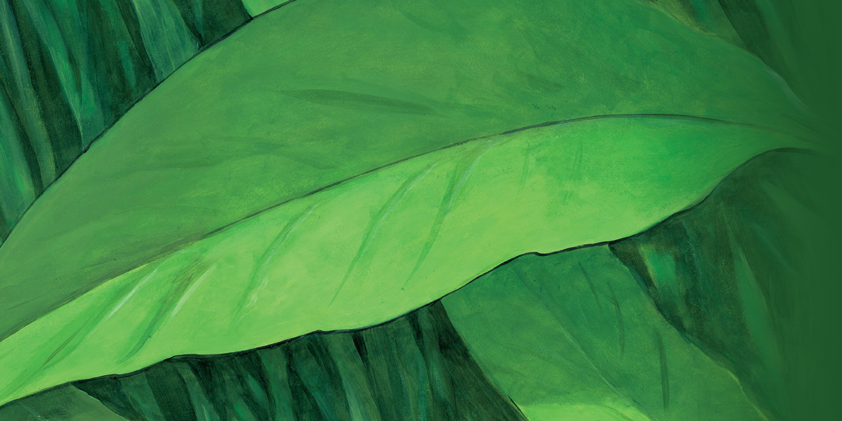 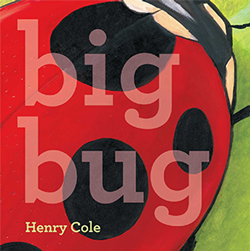 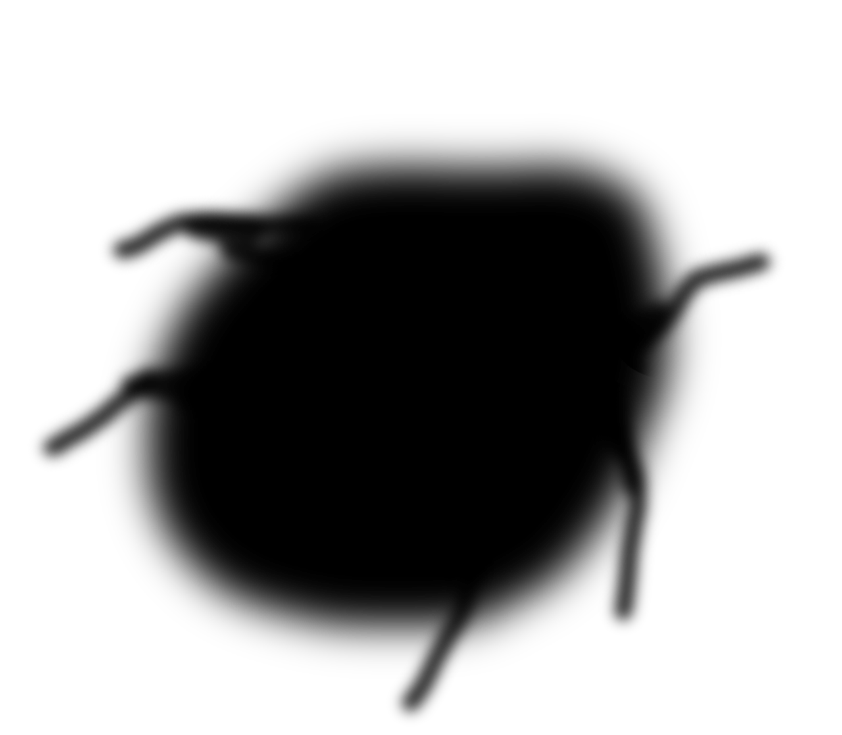 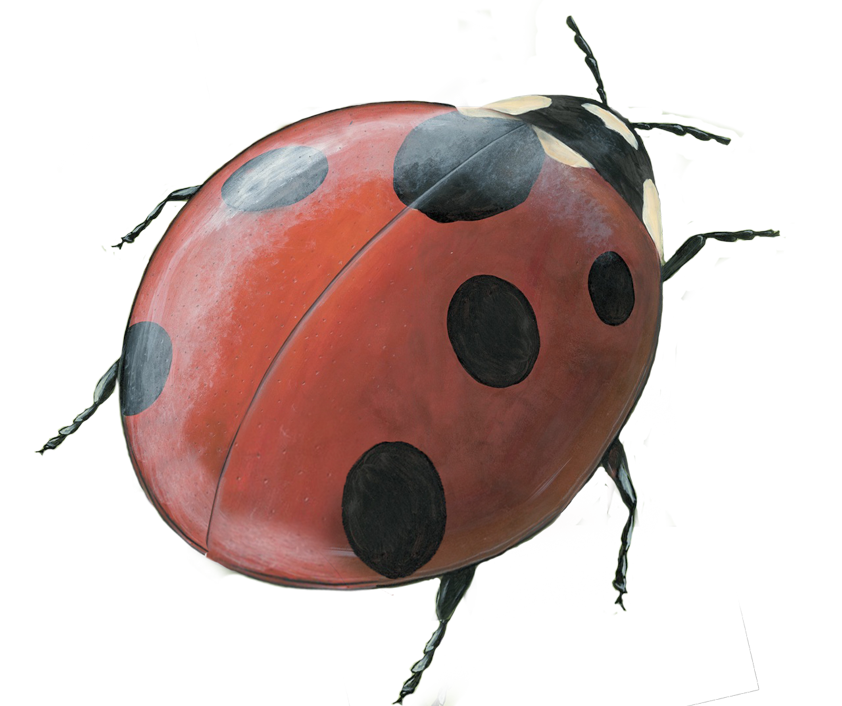 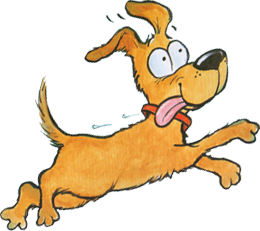 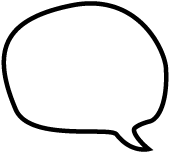 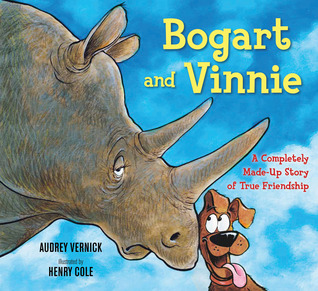 "It's a witty, bighearted story that makes full use of this duo's comic talents..."

"Moving and emotionally charged, the book is capped with a powerful close-up of the child's face on the rear cover with the legend What would you do if you had the chance to help a person find freedom?"

A STORY FROM THE UNDERGROUND RAILROAD 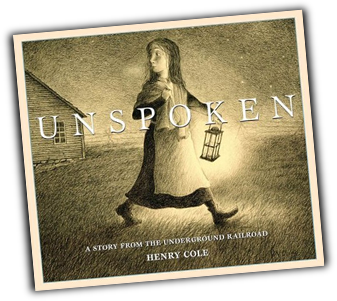 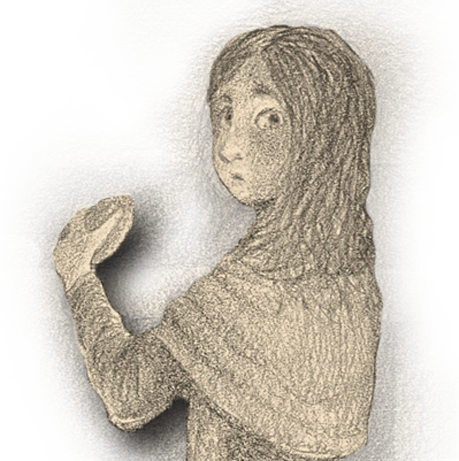 Chicago Public Library
Best of the Best Children's Books of 2012

Check out the Unspoken Video Introduction 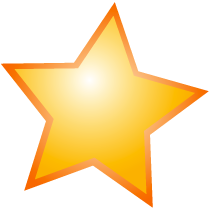 "Cole's brilliant colors and rounded shapes done in acrylic paints and colored pencil extend the fun, drawing children into the action and offering additional occasions for storytime and classroom discussion."

earns another star
to go with his blue ribbon! 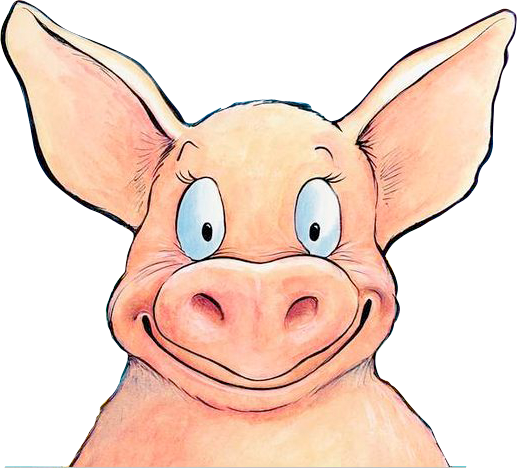 “You are a creative and inspiring person. You have opened my eyes to a new writing style: a non-fiction topic in a fiction story. Thank you!”

“I think that everyone will agree when I say that you made everyone's day great!”

“Thank you for coming to our school. It really meant a lot to us kids. I am sure you spent hours and hours thinking of what to say. Your presentation was incredible. ”

“I hope you will come back in the next generation of the ones who missed your most excellent presentation.”

“Thank you for the marvelous presentation you gave our students. They were so inspired by your words. As a teacher, you encouraged me to foster creativity in my students as well. You are the best speaker we have ever had, and we hope to have you again!”

“Your visit was definitely the high spot in the school year for our students and teachers. I have received nothing but rave reviews from all who attended one of your presentations. Thank you for your continuing contribution to children's literature.”

“I thought that this would be a boring normal visit like other ones. This one was not normal this one was super fun. Thank you!”

“What a wonderful presentation you gave! You are an author, an illustrator, and presenter, but most importantly you are a storyteller! You can tell a story by writing, by drawing and by presenting it complete with sound effects, facial expressions, and movement! My granddaughter and I wo ...”

“Thank you for making my life feel like a new place.”

Want Henry to Dazzle Your Little Ones?
Click Here for More Info!